The Roblox Snowboard is a limited-time common vehicle in Adopt Me! that was available in the old Gifts rotation in December 2017. It cost

625 in the Massive Gifts. However, as the Gifts were updated with new items, the Roblox Snowboard is now unobtainable unless through trading. Being a vehicle, this item is designed to make getting around the Adoption Island and the Neighborhood easier.

The Roblox Snowboard features a black snowboard with a red Roblox logo and two areas for a player to place their feet into. 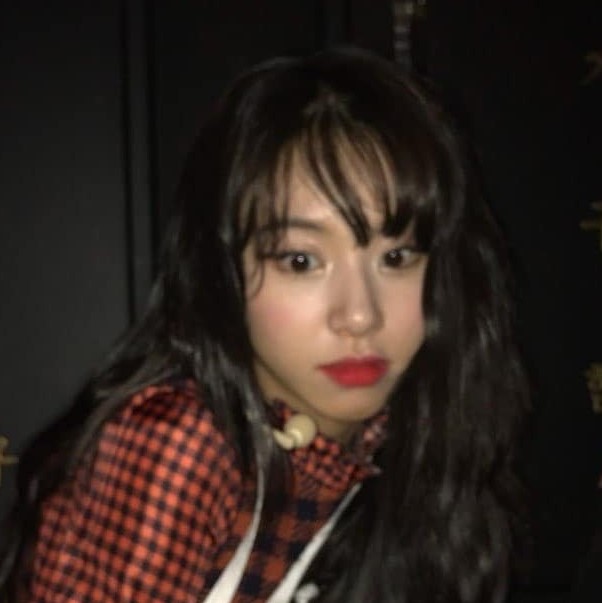 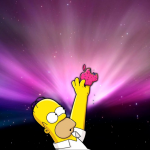 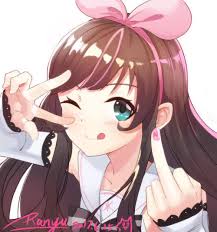 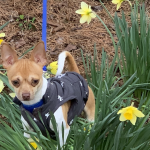