The Golden Griffin is a non-limited legendary golden pet released on March 21, 2020, along with the Golden Dragon and Golden Unicorn. It is only obtainable through the Golden Egg, which can be obtained once a player reaches 660 Stars from the Star Rewards, and takes about 180 days to reach. Players have a 33.3% chance from getting this from the Golden Egg. The player also has an equal chance of getting one of the other two pets out of the egg.

The Golden Griffin is a recolor of the regular Griffin. It has a gold, metallic body with light blue talons and half of its wings is light blue while the other half is gold during the day. During the night, the gold parts becomes a darker gold and non-metallic while the blue parts become black. Another recolor of the Griffin is the Diamond Griffin. The Golden Griffin’s inventory icon changed as of May 21, 2021. The original icon was from the side, but the new icon has a view coming from lower, by the griffin’s feet.

These are the tricks the Golden Griffin learns in order:

The Neon version of the Golden Griffin has neon blue eyebrows, wings, and beak.

The Mega Neon version glows in the same spots as the Neon Golden Griffin, however instead of the neon spots glowing neon blue, the spots cycle through indigo, white, and yellow. 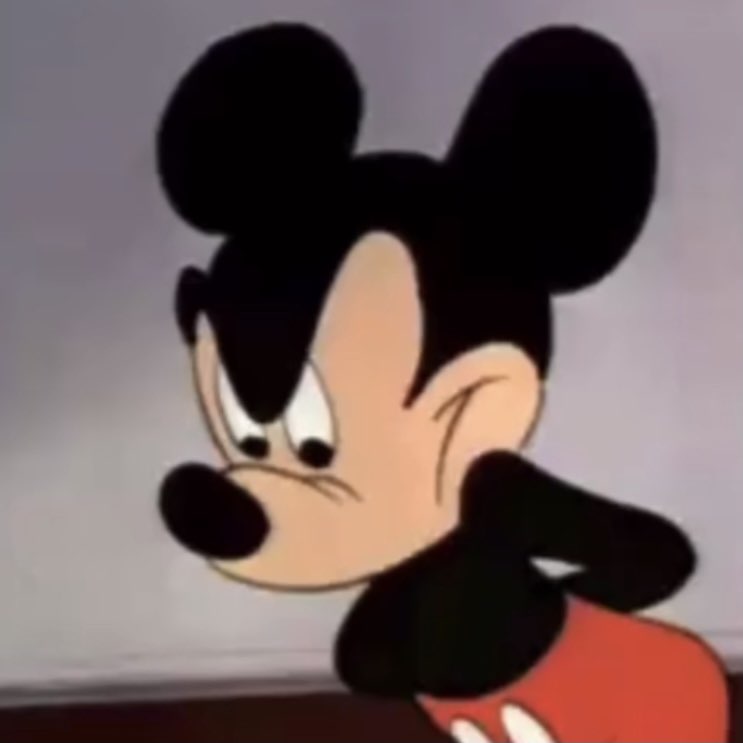 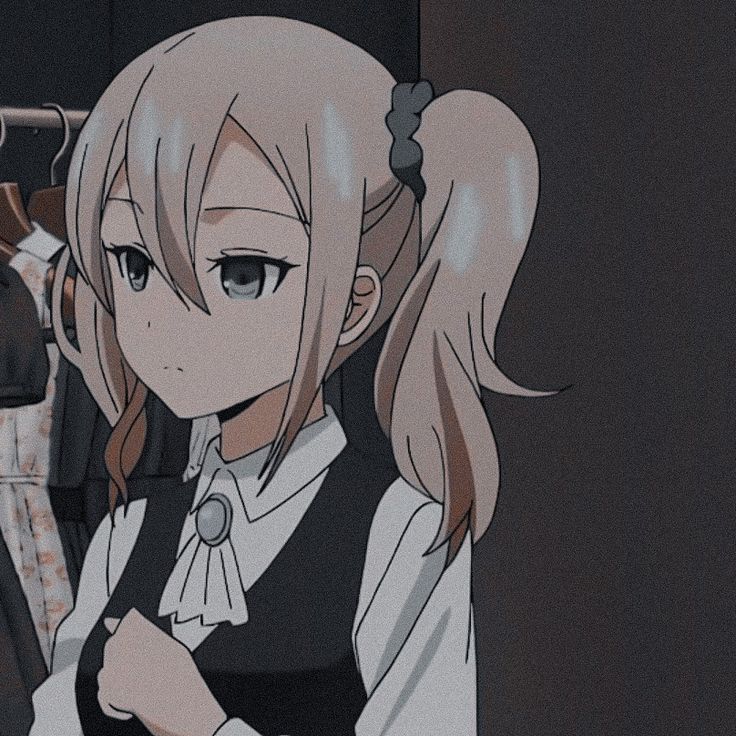 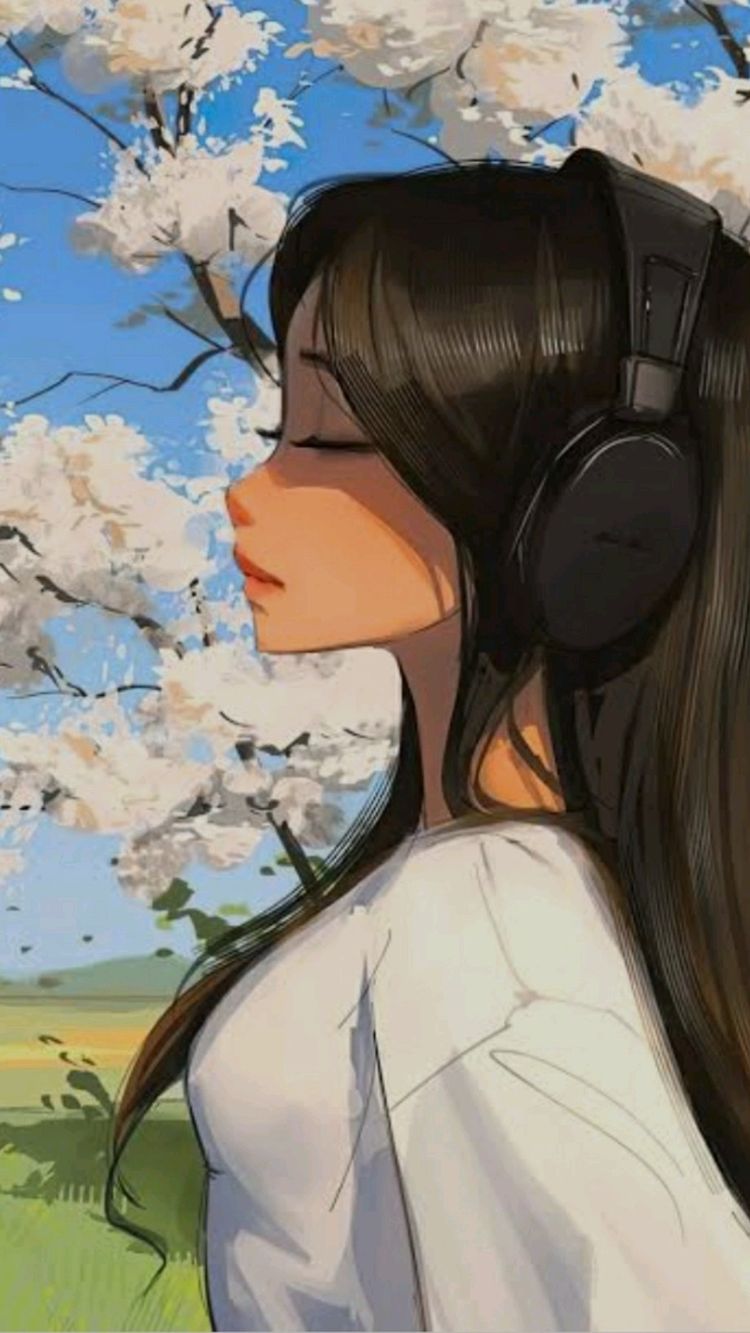 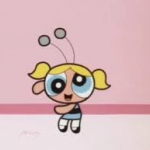