Raise a Floppa - The Loop

The Golden Dragon has a metallic golden outer body and a sky blue inner body. It also has sky blue horns and inner wings. At night, it becomes non-metallic, and the sky blue is replaced with black, making its body yellow with black horns, wing membranes, and underbelly. The Golden Dragon is a reskin of the Dragon.

Here are the tricks the Golden Dragon learns in order:

The Neon version of the Golden Dragon glows pale blue on its horns, wing membranes, and underbelly. 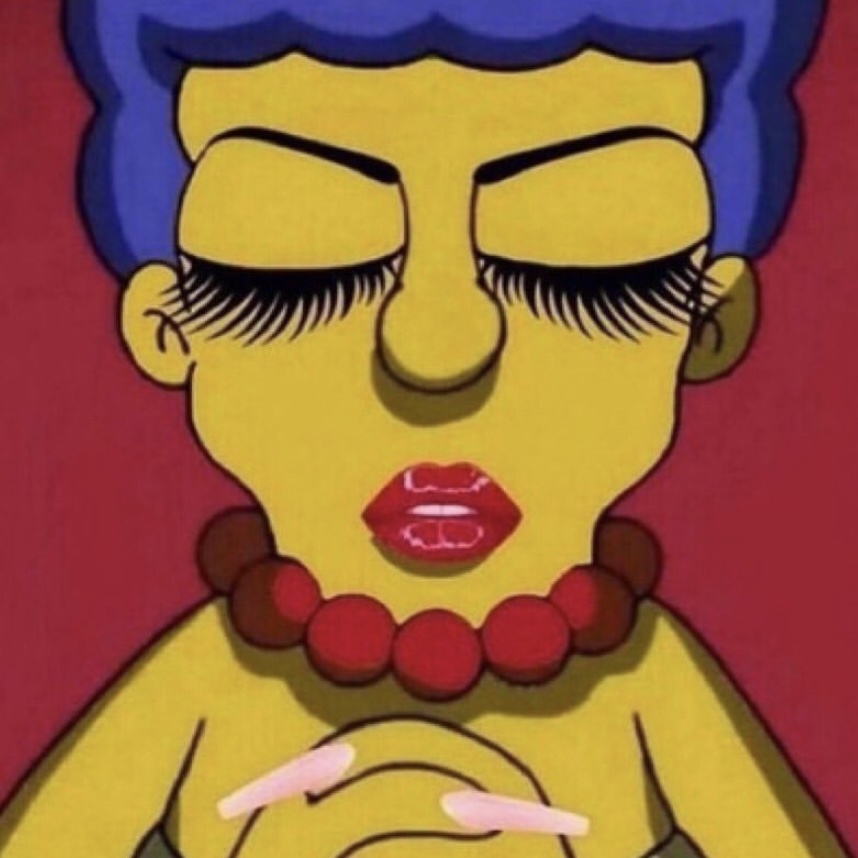 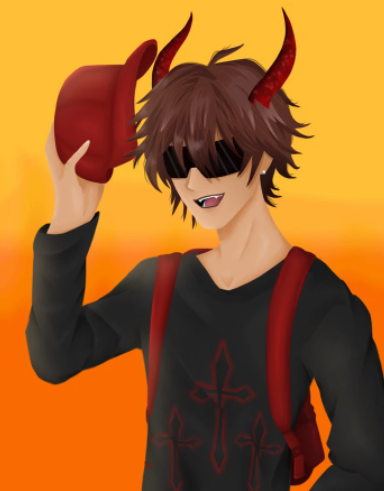 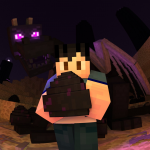