The Diamond Unicorn is a recolor of the Unicorn. It has a metallic-blue colored body, a golden horn and mane, and tail. Its colors are opposite to that of a pet from the Golden Egg. In the day, the body color of the Diamond Unicorn remains metallic-blue when indoors and becomes silvery-white in certain areas when under the sun. At night, the color changes and its body becomes a non-metallic dark blue color while the mane and tail become a darker yellow.

The Neon version of the Diamond Unicorn glows bright yellow on its mane, horn, and tail. 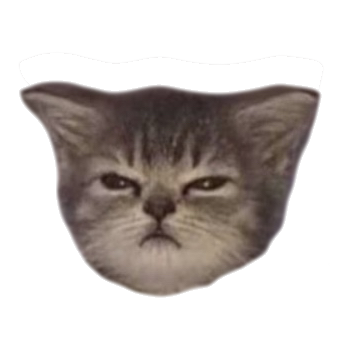 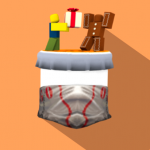 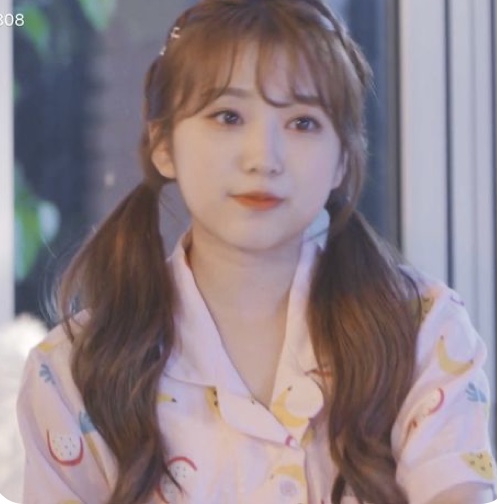 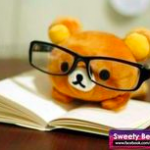