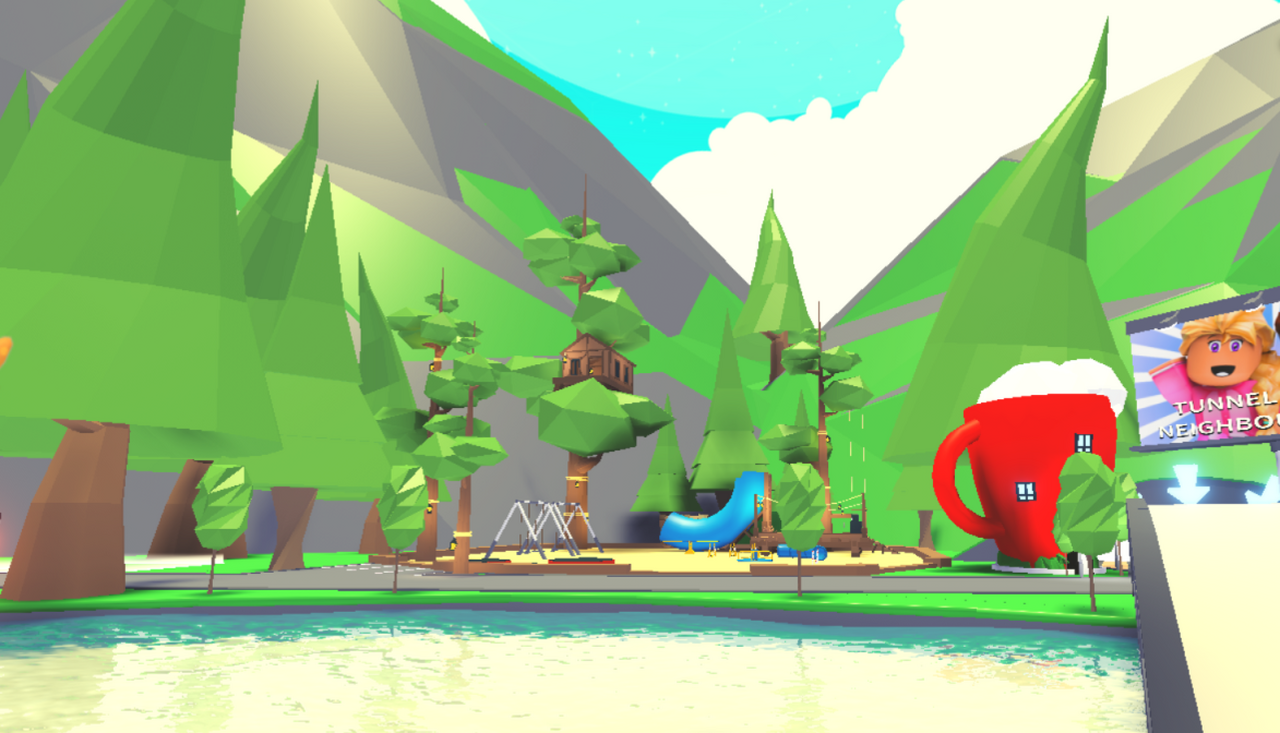 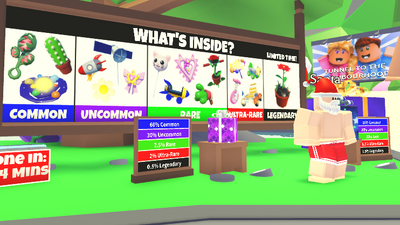 Gifts are items in Adopt Me!. They were added on December 2017. Gifts give players random items when opened. There are different types of gifts, and each gift has a different chance of containing items of different rarities. Although there are numerous ways to obtain gifts, the most common way... 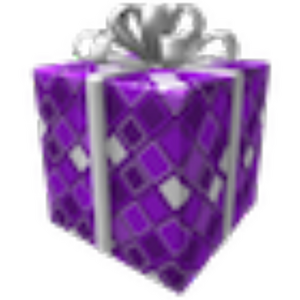 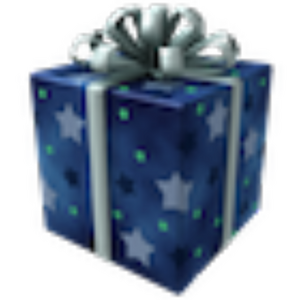 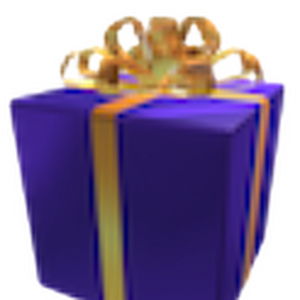 Yess <3
No they changed it 2 times this year :/
it's ok but i'm not into gifts :)
idk/something else

I'm not really know what it's worth... 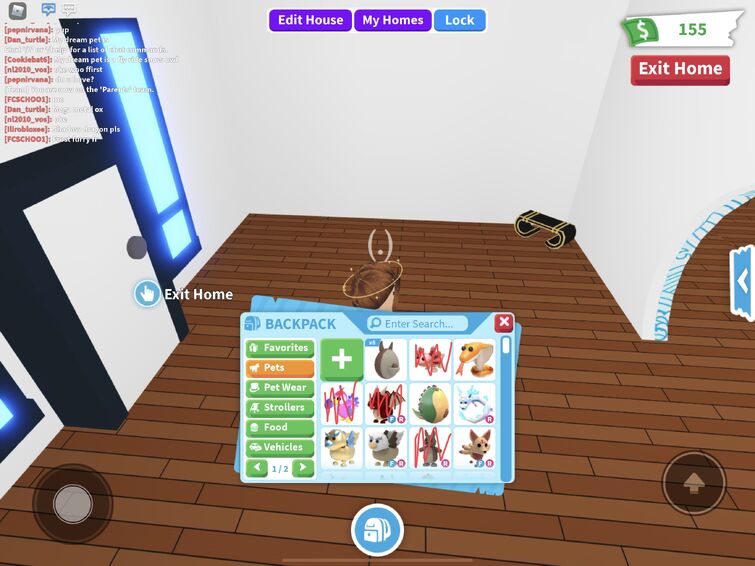 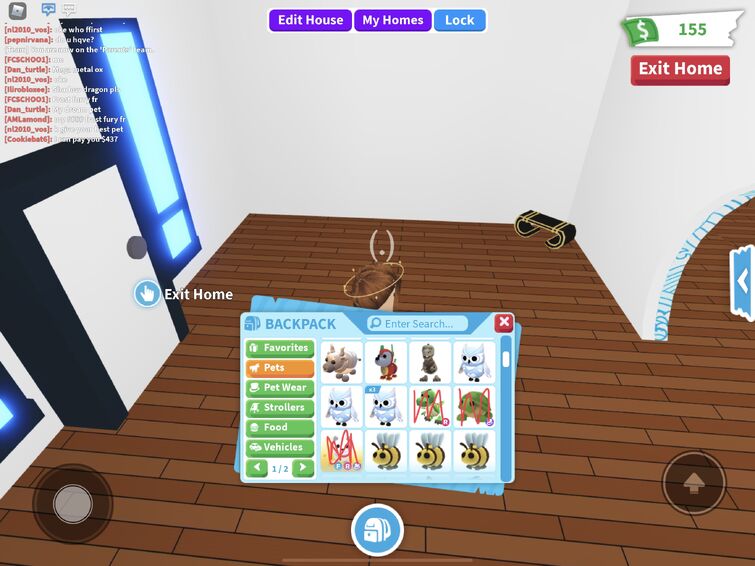 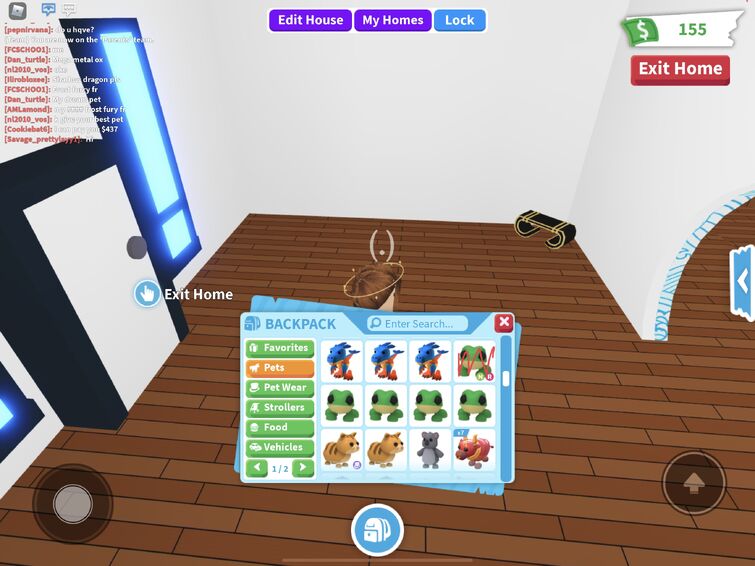 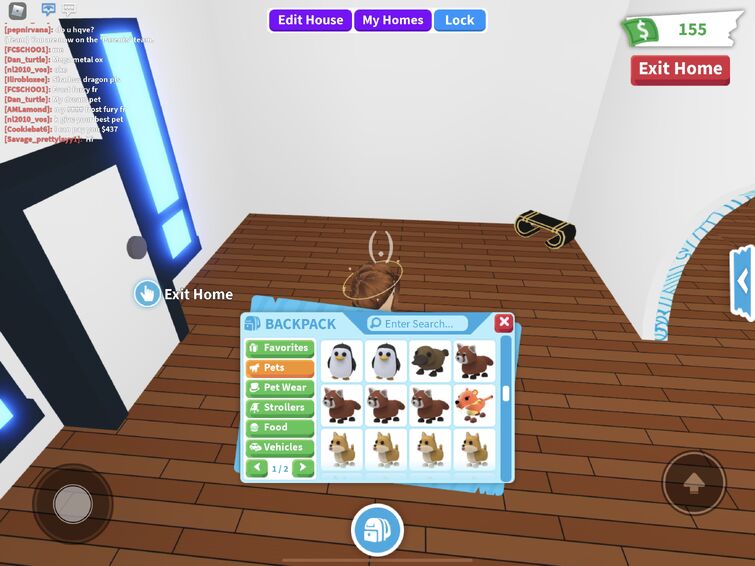 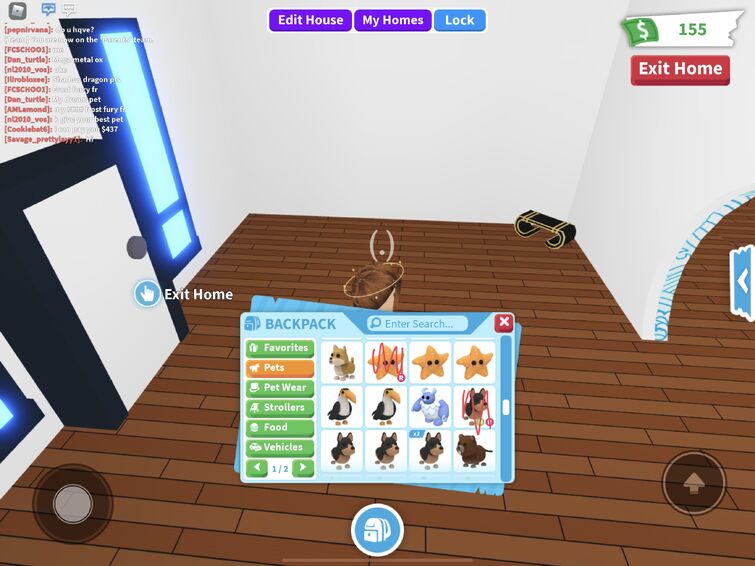 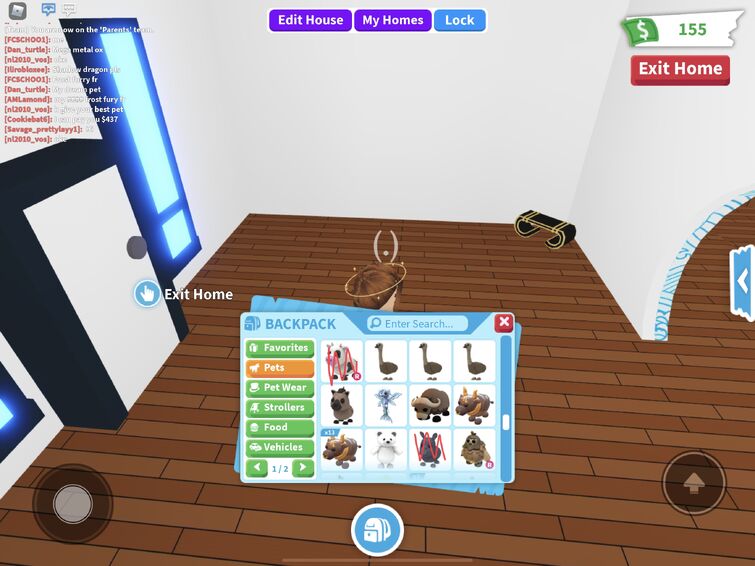 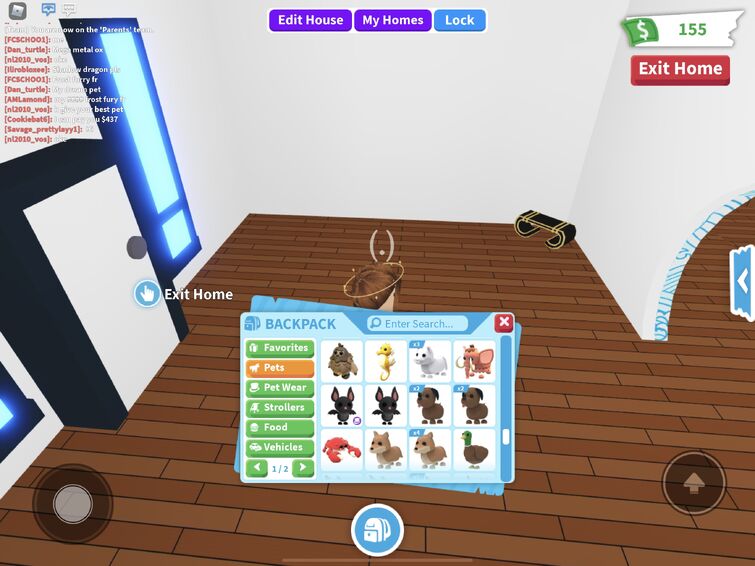 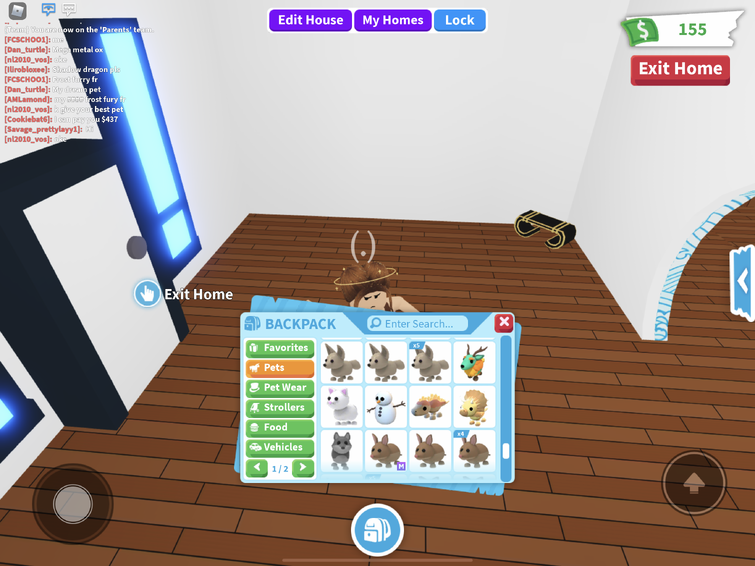 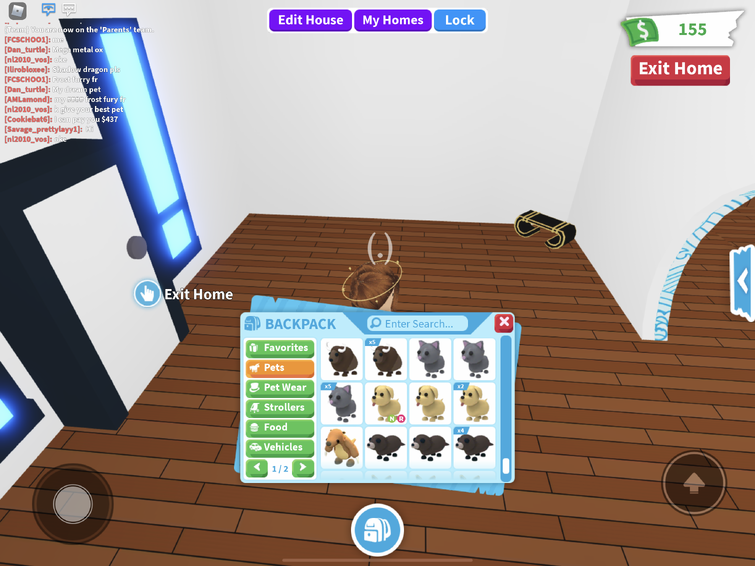 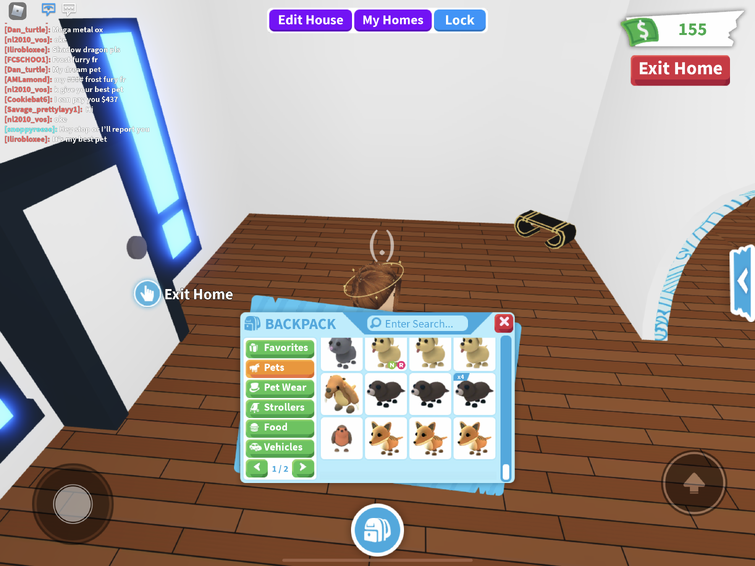 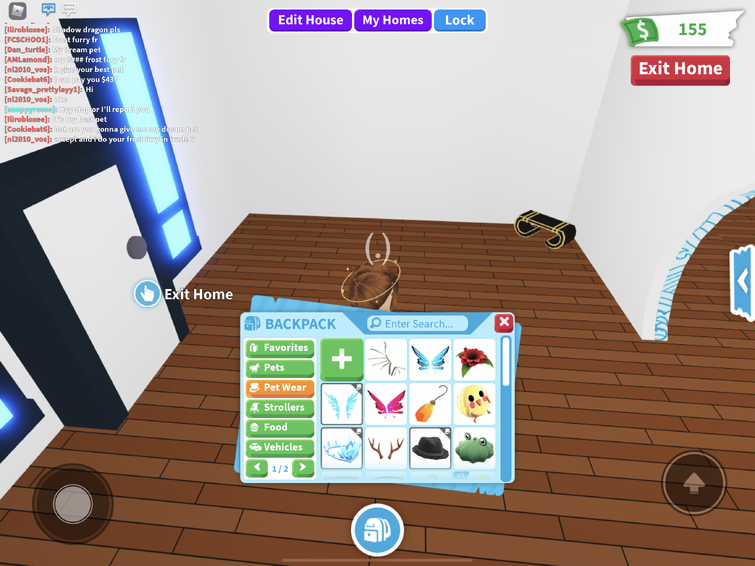 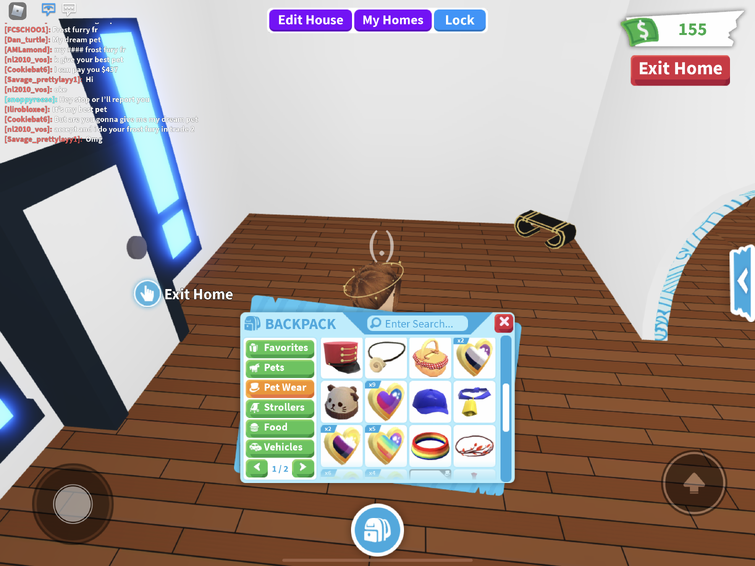 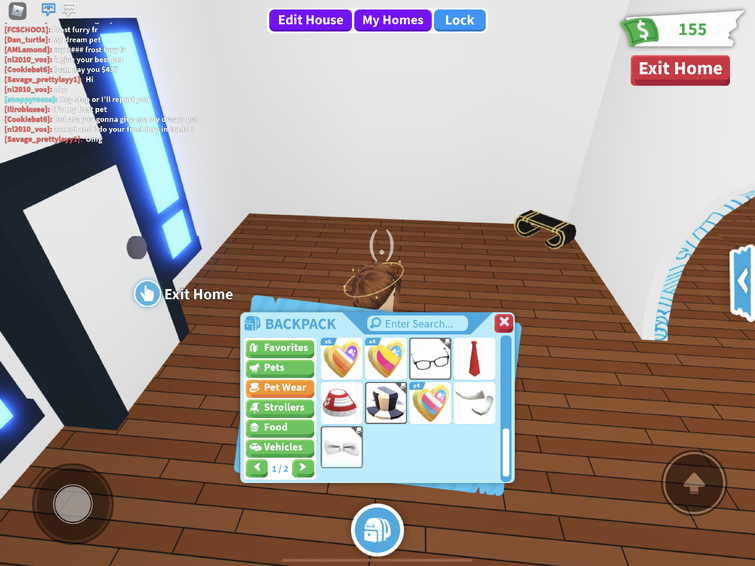 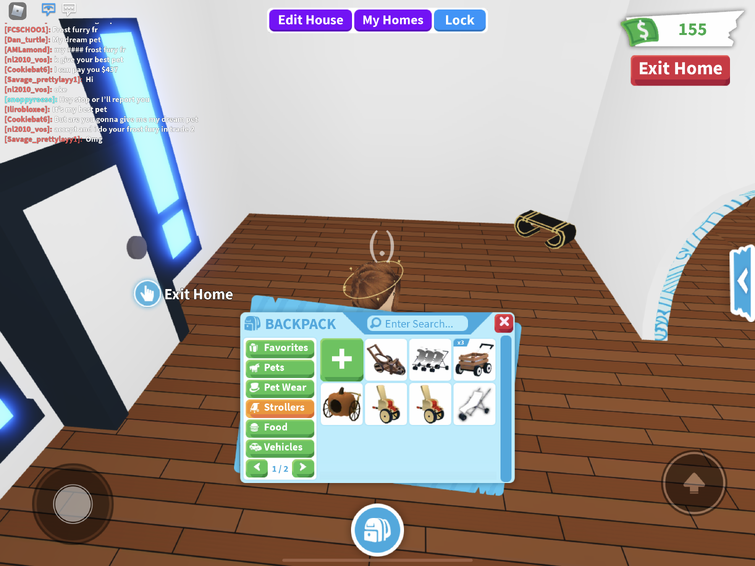 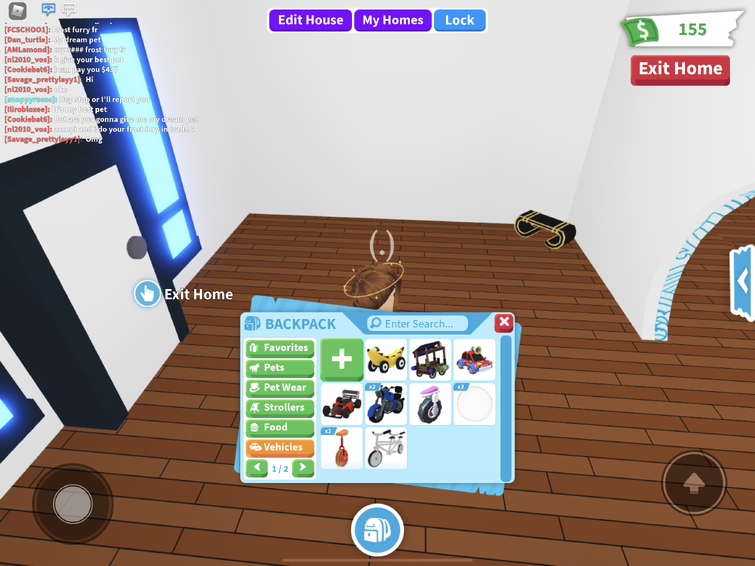 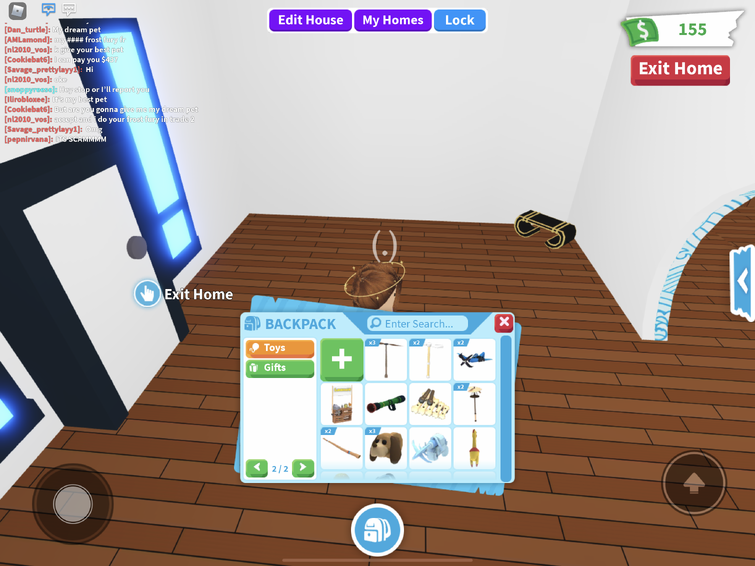 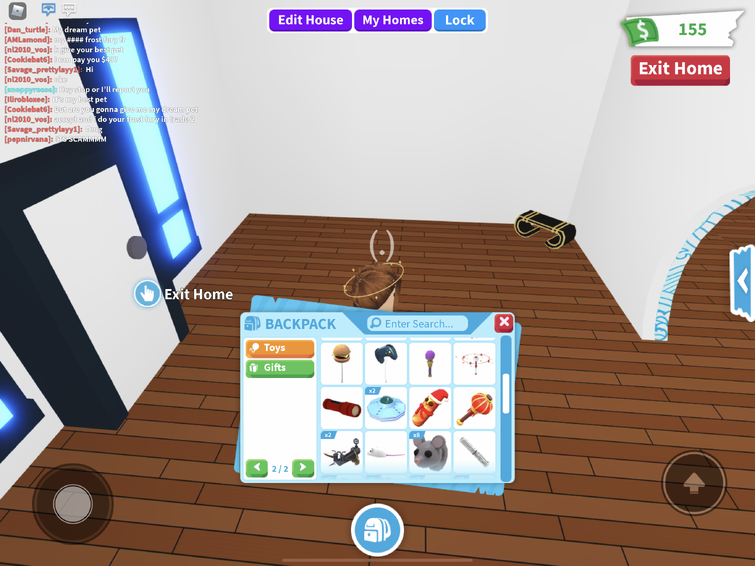 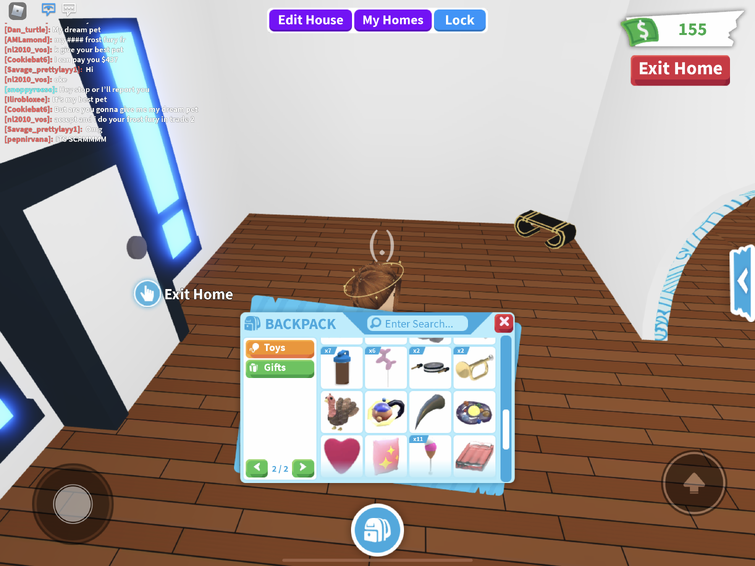 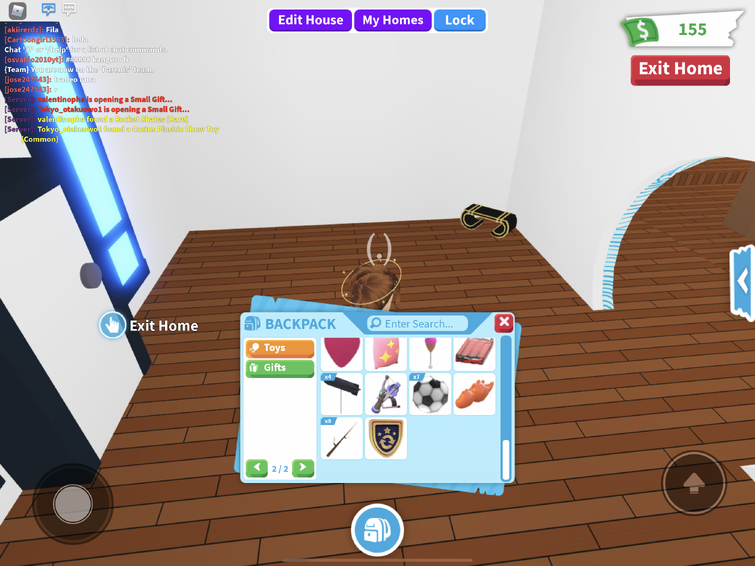 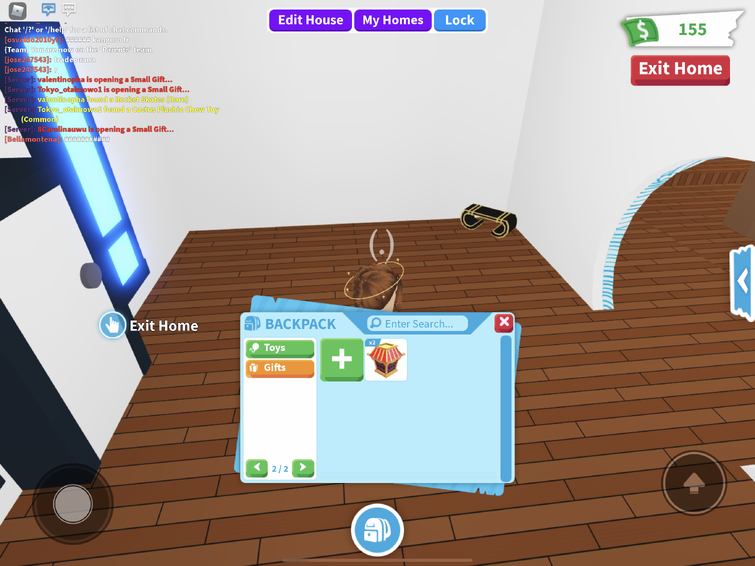 Note: The R Wolf is NFT i have a pending offer

I just opened a small gift and got the flower pot 😳🌿🪴😆😁

Me: 3 massive gifts and 6 big gifts

Now, before I continue, this is coming from someone who has played since Halloween 2019 and likes to collect everything in sets

I've been playing Adopt Me less and less, which explains why it seems everything is constantly changing so rapidly, but it still feels like everything is going and coming so quickly

The Fossil Eggs leaving where a shock to the system to be sure, but it was nothing compared to the announcement of the Ocean Eggs being replaced in far fewer months than before

Then, all of a sudden, the gifts were refreshed again. Twice in the same year. This. This is just too much

(the shops in Adopt Me getting revamped and having the stock replaced was another instance, however, I understand as they were getting quite dated)

I do understand with Adopt Me's popularity they need new things to keep players entertained, but from where I stand, things are just moving too fast for a collector like me to be comfortable with

If this is how Adopt Me continues, I don't think I'm going to put in the masses of effort I used to before, as they're just going to come and go just as soon.

Then again, I could be completely wrong, the timing between all of this is perfectly reasonable and I'm just salty I'm unable to commit as well as I used to.

-Woolly mammoths( one is ride)

I have a leftover rat box for trade from chinese new year 2 years ago!

Lmk if you have any offers ^^ 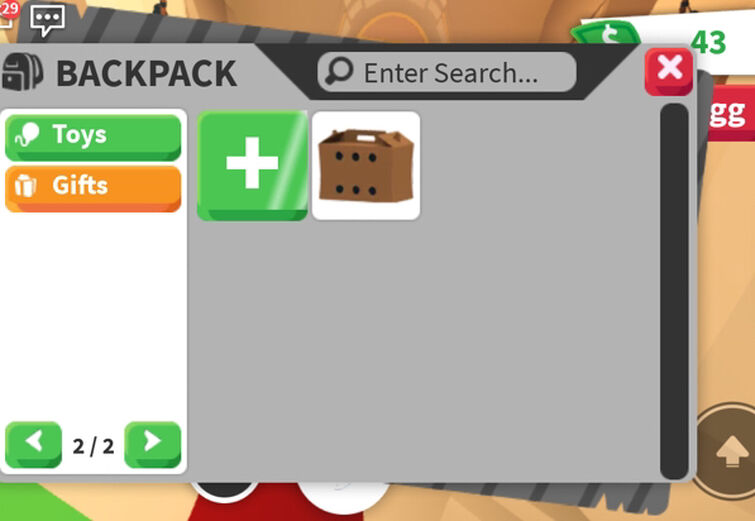