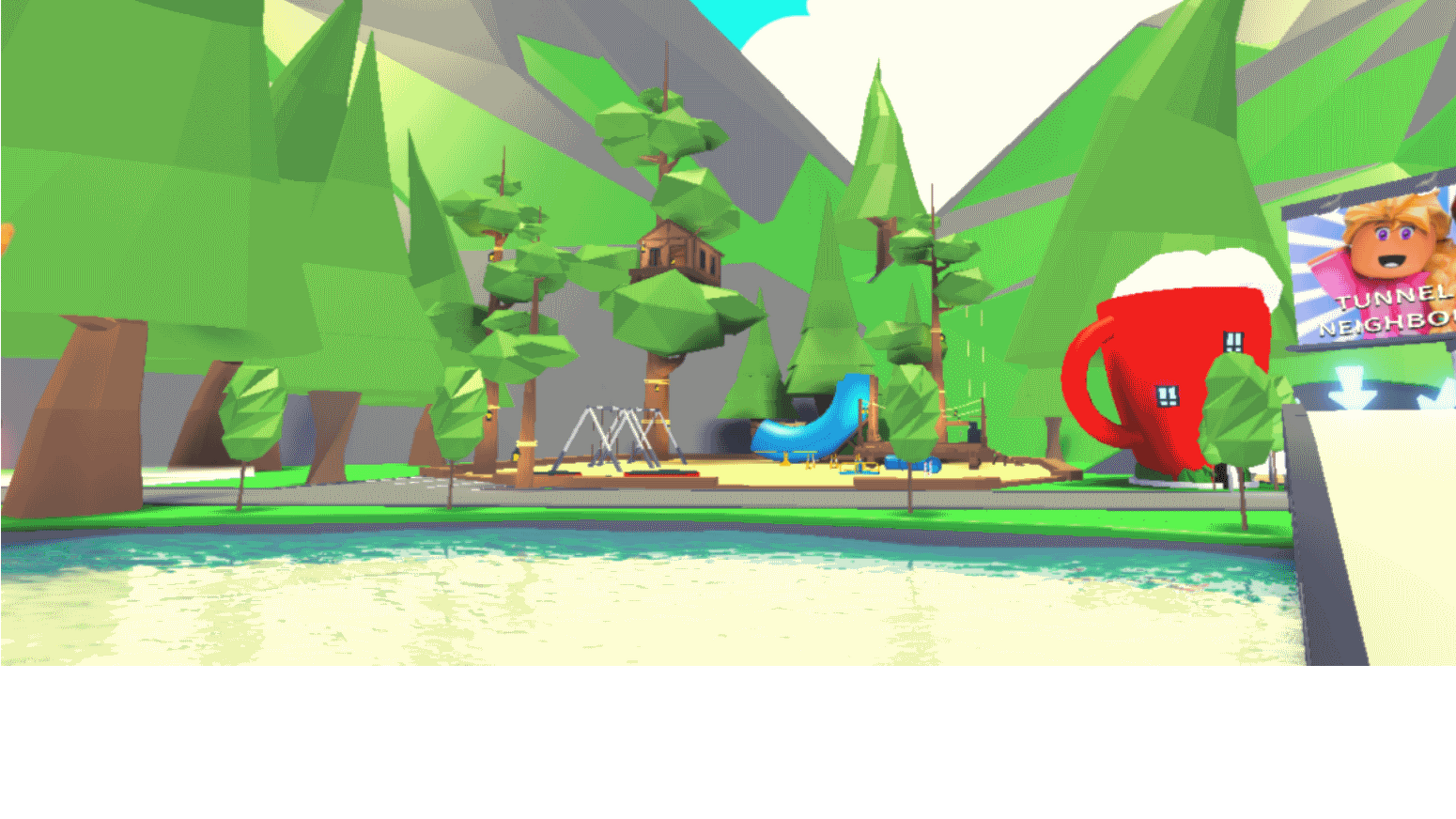 Okay, DON'T TRADE FOR BEES, except if it's a FAIR trade, people are ripping you off, including the game, it's completely unfair the amount people want u to trade, someone offered me a BEE A NORMAL, ULTRARARE BEE, for my fly and ride griffin, like who does that. I recommend you don't buy a bee because it's another one of those things that's just a ripoff, people think it's worth loads just because of the robux amount but no, it's not, you can only get certain things from eggs and you can buy a bee, so that's not fair.

Unless you want to waste robux on something you can trade for.

Someone just said "I trade uni for bee" a normal bee? Seriously? Unfair, completely unfair. Especially if someone is 3 years older and you're basically scamming a little kid off of their unicorn for a bee. It's my opinion and don't tackle me but it's telling the truth also.

That's what someone offered, which isn't fair because she's overtrading.

Robux is worth more but u have to roll the dice when buying eggs. And yes you can buy bees but it's gonna die down in a couple of days, hours or weeks. Trust me.

If robux is worth more what item that costs robux in Adopt Me would be worth robux?

Guys shadpw dragon is 5 times more robux than bee and is limited now thats just stupid. But 1 normal bee for 2 legendarys is fine cause its 200 robux.

Lol don't be mad at me, but somebody offered me a fly ride neon Dragon, a fly ride neon unicorn , and other stuff for my fly king bee. I was SO surprised but I didn't accept bc that was too much?

Y'all im trying to get a Polar Bear and now bee's aren't worth anything, just there to take your robux??

I think bees are cool!

They are adorable and cute.

I traded my rideable Ginger Cat for a rideable normal Bee.

I think it is a fair trade as they are both rideable and ultra rare.