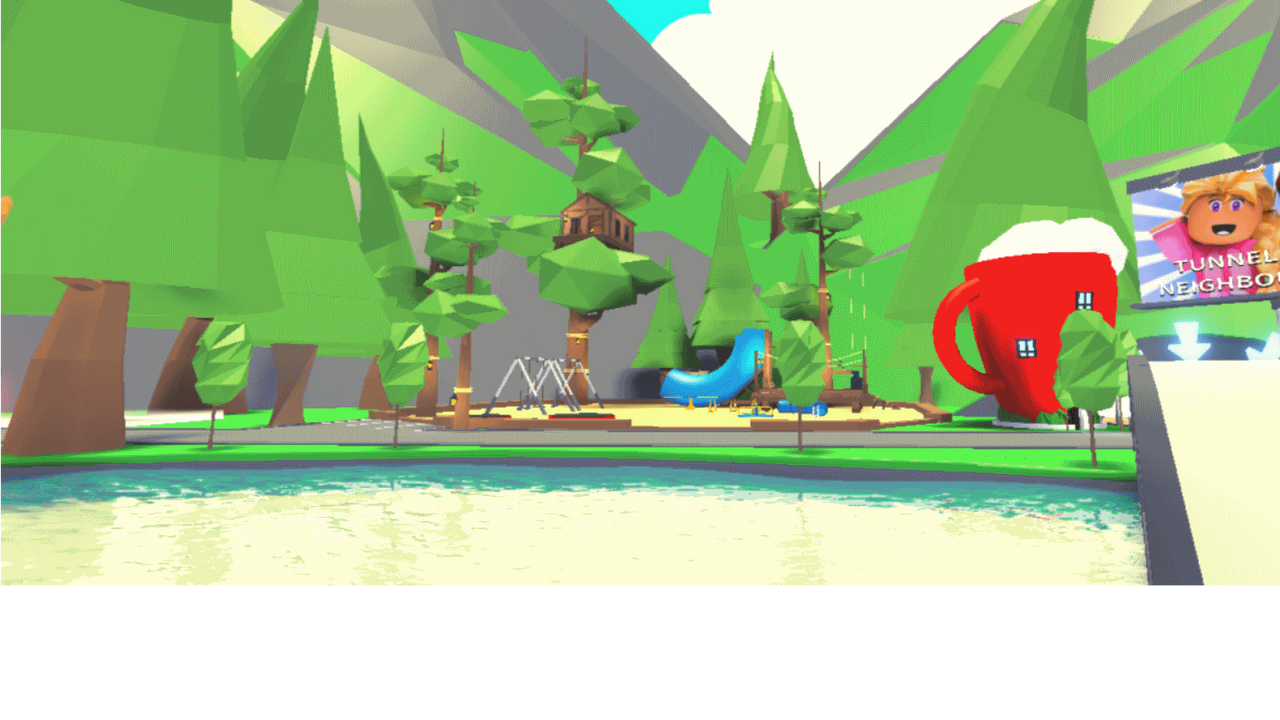 I got scammed for my neon unicorn , neon dragon, and a Tiffany super car and the neon uni was ride able and took 2 months to make I have a post about how it all happened

Hmmm idk but i will just share my story anyway

I kinda saw this glitch in adopt me( it doesn't work anymore though). So one day, I hatch an egg and got fennec fox! Unfortunately, the neon pet update haven't came out yet and i already had three fennec fox so i decide to trade away. So there is this girl who would really want a fennec fox and would trade a beaver for it. I mean i don't really like beaver that much but it's still a good pet. So when we we're doing the trade, i was about to press the accept button but it didn't work! Suddenly i died for no reason and got sent back to my house! But, I look in my inventory and saw the two fennec fox and the beaver! So that mean i got her item without having to trade mine. Although, I felt really guilty so I tp back to the nursery( that is where I first met her) and do the trade again with her. Now we both got what we wanted :>

I was just chilling in adopt me and then I got this party invitation called" I will give ride potion for sloth" I got bored so i decided to go to that party just for fun. When i came in the owner send me a trade request right away! Cause no one in the party have a sloth so i accept it to kind of work thing out. So I ask her to add more but her item don't really pleased me so I don't accept. Finally, I ask her if she have a meerkat and she replied "yes but i only have one...". I suddenly feel like this trade is more interesting cause i owned a meerkat before but trade it away by accident. I persuade her to trade the ride potion and meerkat for sloth, elephant and some other toy. She said she have to think about it because the meerkat is a gift from her cousin but she really want the sloth and elephant. After a while she accept. But she then she said "ugh" because she meant to press decline NOT accept. She sent me a trade again and put all the item that i trade her back and i do the same. When we were allowed to press accept, i wasn't sure because i really really really really(i just like it soooo much) want the meerkat so should i just left the game? If you guys we're me what would you do? After sometime, I think that this meerkat is really valuable to her because her cousin give it to her and i don't want to make her feel sad and guilty for trading it away so i press accept and we re-do the trade. She was really happy so she friend me and said if she got another meerkat then she would give it to me for free!

I was just playing adopt me with my best friend like any other player would do, We role-play as kid and parent( i'm the mom, my friend is the baby) Then we suddenly realize that no one we're chatting in the chat except from us. So i look through the player in this server and only found me, my friend and this guy in this server! This guy is a really weird guy, he always sent me trade request all the time! Suddenly, one time when i accept the trade request i could see my friend yell in the chat "AAAAAAA THIS GUY TRIED TO KIDNAP ME" so i decline the trade and see him stealing my child. So I ran after him and snatched the baby back, we keep repeating it until he pull out his griffin propeller. Luckily, I snatched the baby in time and fly away with my own one, we could even saw him chasing after us! Me and my friend go hide at the secret spot at the campsite but he know that spot too! For some reason, we can't go into the neighbourhood! Now we're stuck at Adopt Me Island with this creepy guy. So I flew to the sky castle and ran out of the door. That guy think that we were doing bogo jump so he did it too. Fortunately, I trick him into doing it while me and my friend escape. I said to my friend to reset her character so we can go to the neighbourhood, the creepy guy reset is character as well. I tp to my friend but UNFORTUNATELY, my friend is new to adopt me and she don't know how to lock her door! So i ran outside, go to my house with my friend and lock the door. He was like "ugh" and leave the game! :D

Hope you guys enjoy this!( sorry if it's a bit too long)

Idk! XD because i think he want my shiba inu but his offer was terrible so he kept on chasing us to kind of force me to trade with him

I did, but he kept on following us and stuff, well something interesting like that don't really happen in adopt me so i don't leave the server and just try to kind of survive XD

Lol now I remember a time when my friend kept teleporting to me so I kept locking my house and then she said, “HEY IM YOUR FRIEND!” so I said “Just because your my friend doesn’t mean you can annoy me!” so then I left and unfriended her.. XD

Do you have any story like that? I really love interesting story :D

Well, one time, I had a Shiba Inu and a ride potion. I spent the ENTIRE day trading with people, and I ended up with a blue legandary sports car, two pengwins, and a ride flamingo. XD